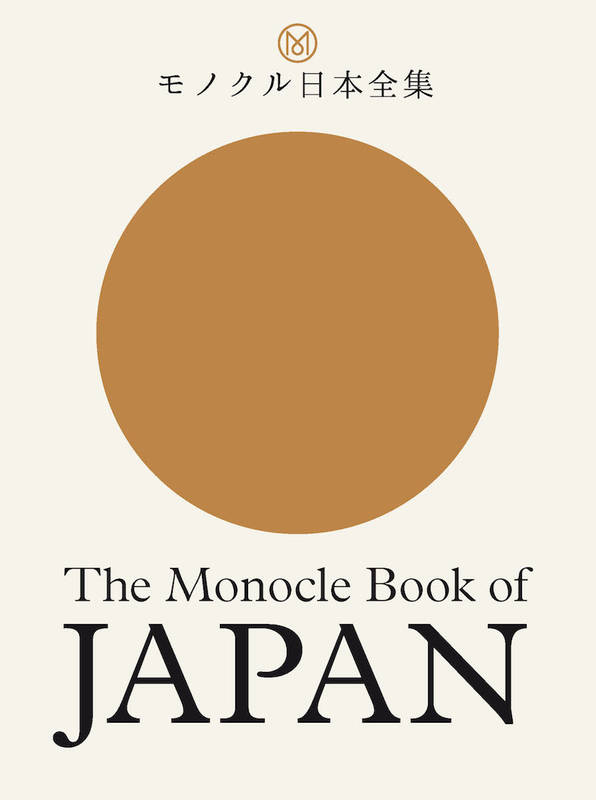 THE MONOCLE BOOK OF JAPAN /ANGLAIS

The Monocle Book Of Japan /Anglais

Ever since it launched in 2007, Monocle has had a rich and deep connection with Japan. From day one the magazine has had a Tokyo bureau - which today also encompasses a Monocle shop and radio studios - run under the watchful eye of Asia bureau chief Fiona Wilson.

Over the past decade the magazine has built up a unique understanding and passion for the nation. It has covered everything from a live journey on the Emperor's jet and the tastiest places to eat in Kagoshima to the fashion designers crafting new levels of excellence and the businesses with remarkable stories untold outside Japan.

This new book reveals the best of the nation in the run up to the 2020 Olympics. Complete with stunning photography and intriguing essays, it is a unique showcase of a country that for many remains a mystery.
S'identifier pour envoyer des commentaires.